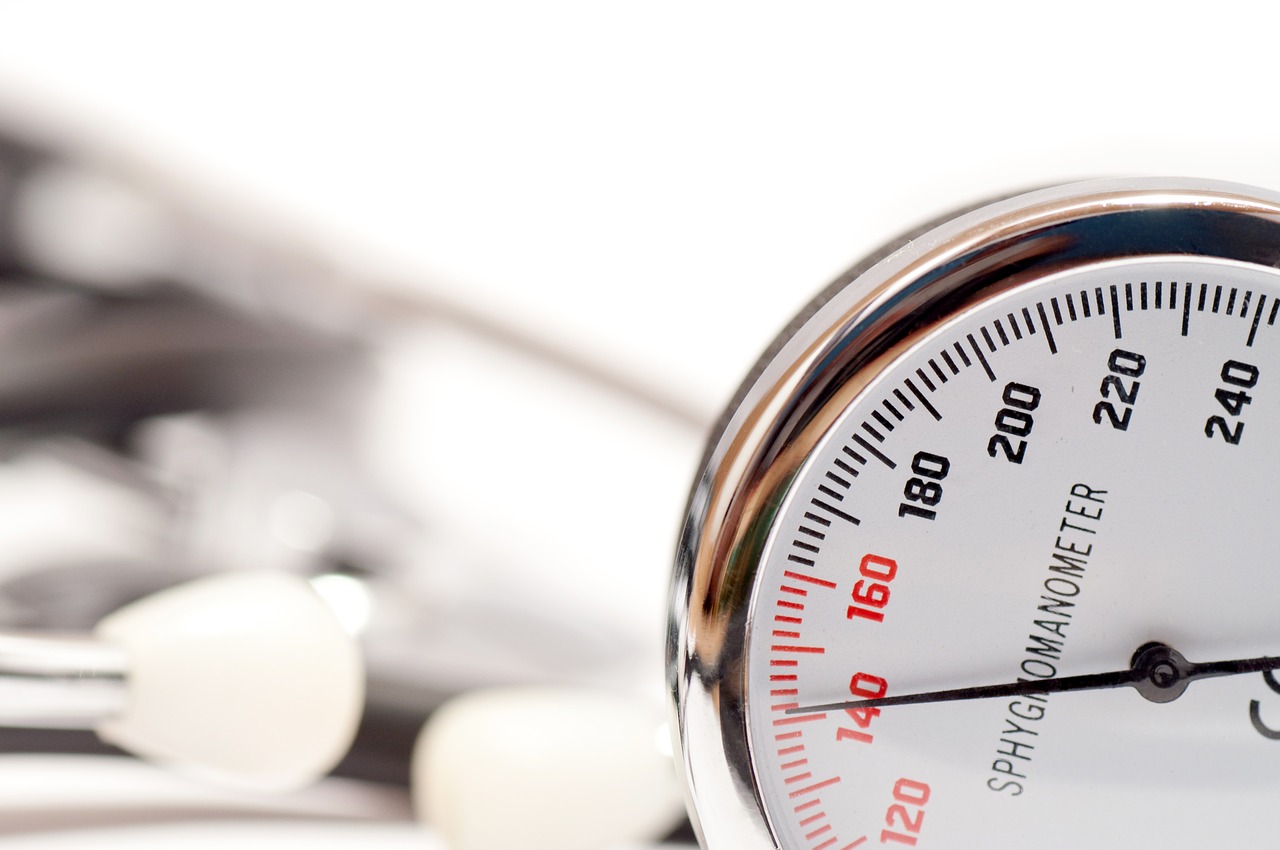 World expert on hypertension, George Bakris, with a group of researchers, published a study in the Human Journal of Hypertension in 2007, proving that one chiropractic adjustment of the upper cervical had the same effect as blood pressure-lowering drugs.

"This procedure has the effect of not one, but two blood-pressure medications given in combination," said George Bakris. "And it seems to be adverse-event free. We saw no side effects and no problems."

What was more interesting was that the results lasted for more than two months.

"When the statistician brought me the data, I actually didn't believe it. It was way too good to be true," Bakris says. "The statistician said, 'I don't even believe it.' But we checked for everything, and there it was."

Marshall Dickholtz Sr., DC, of the Chiropractic Health Centre said, “At the base of the brain are two centres that control all the muscles of the body. If you pinch the base of the brain ... if the Atlas vertebra (the fuse box to the body) gets locked in a position as little as a half a millimetre out of line -- it doesn't cause any pain but it upsets these centres.”

Bakris suggested that injury to the Atlas vertebra could affect the flow of blood in arteries at the base of the skull.

Dickholtz, who has been practicing and teaching the NUCCA technique for over 50 years said that high blood pressure is not always caused by misalignment. He went on to say, "On the other hand, if people have high blood pressure, there is a tremendous possibility they need an Atlas adjustment."